Jo’s Journey with her Grandson who had Severe Eczema

What is Eczema you ask?

Atopic Dermatitis – is dry, itchy skin and rashes on the face, inside the elbows and behind the knees, and on the hands and feet. Scratching the skin can cause it to turn red, and to swell and itch even more.

Here is a real story with amazing results with just a few simple dietary suggestions as a result of a BioMeridian Scan.

Jo’s Grandson suffered from Eczema and had been to many doctors. The family was frustrated with no real good answers to how to best help this child. They went to Dermatologists and tried multiple kinds of creams and other remedies without good results.

Well – Le’ts let Jo Tell you in her own words:

I helped my daughter with home remedies and she eliminated milk and other foods.

At one point the Dr did a blood test to identify allergies but nothing healed his skin.

The raw patches on the back of his knees, legs and feet were so severe that he got a staph infection,

I turned to Evelyn…

Sun Screen also showed as skin issue – which putting Sun Screen on his fair skin was always a fight and he would fuss and this we passed it off as just being difficult. We studied Gluten and became aware of everything that has Gluten – It was summer and we switched to a Zinc Sunscreen.

Evelyn suggested Digestive Enzymes, a Vitamin B Complex, and a Calcium Magnesium supplement.

The Little Guy detoxed for about 30 days and then his skin became clear and that little 5-year-old was so happy! He took over his health even at his young age, being aware of what he ate, and would remind you he needed the Enzymes.

This was something we struggled with for over 3 years and so Grateful for Evelyn and how she helped us.

In conclusion:
It was amazing to find out that the root of his skin problems came from within. That his digestive tract was yelling for help through his skin. His Eczema became so bad that he had sores on his legs. At one point the sores became infected with staph.

You know those itchy inflamed patches of skin? Anyone got a guess as to what I might be referring to?
Here is some topical assistance:

Apply to red patches of inflamed and or itchy skin. 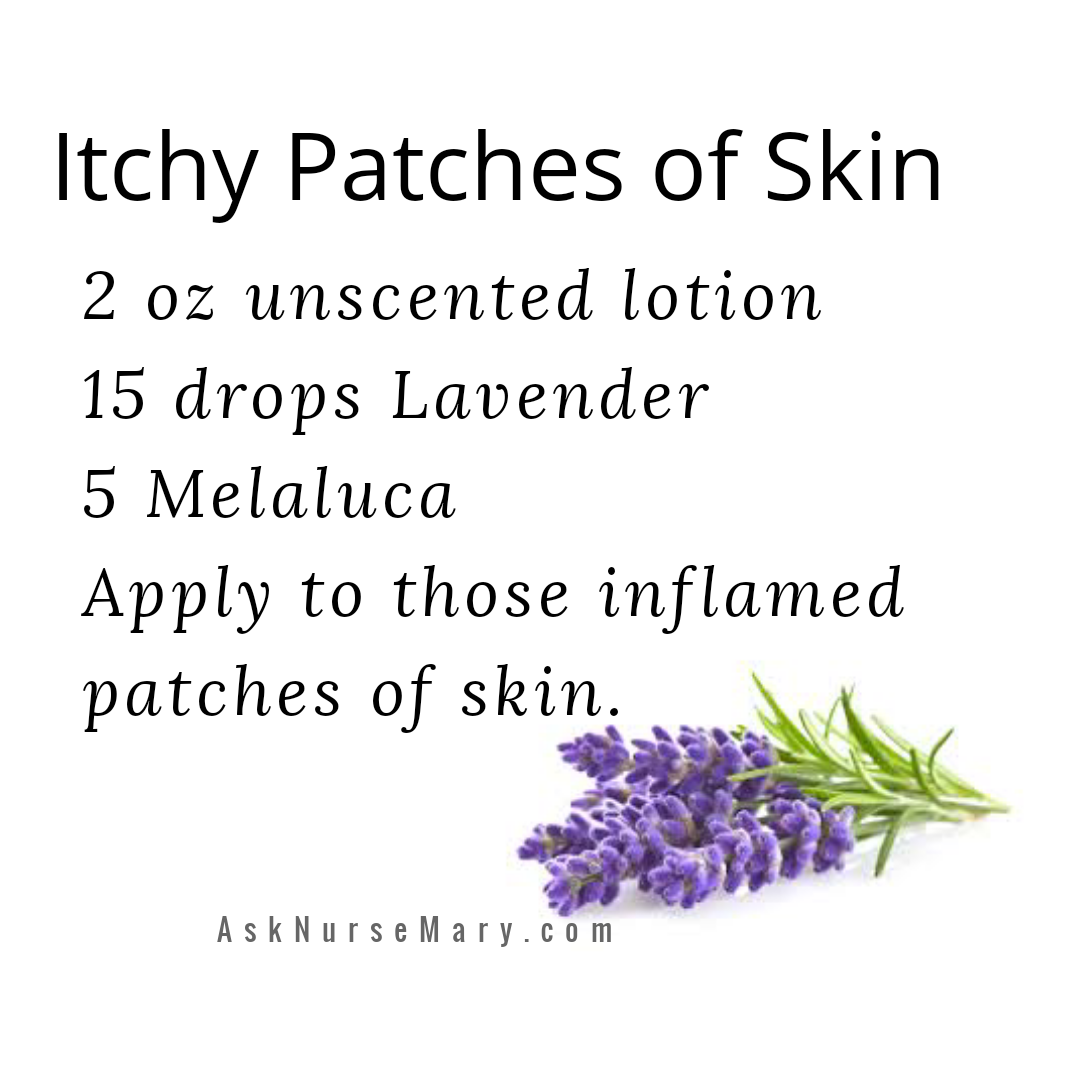 Also remember that when these inflamed skin conditions are present often the culprit is on the inside, a food sensitivity some of those are things like milk, sugar & white flour.

Is your skin ready for Summer?🌻 Would you like me to mail you a sample of Lime? Drop me your name and email and we’ll set it up for you. For a smooth and glowing complexion, apply one to two drops of Patchouli essential oil to your face. You will love the results! 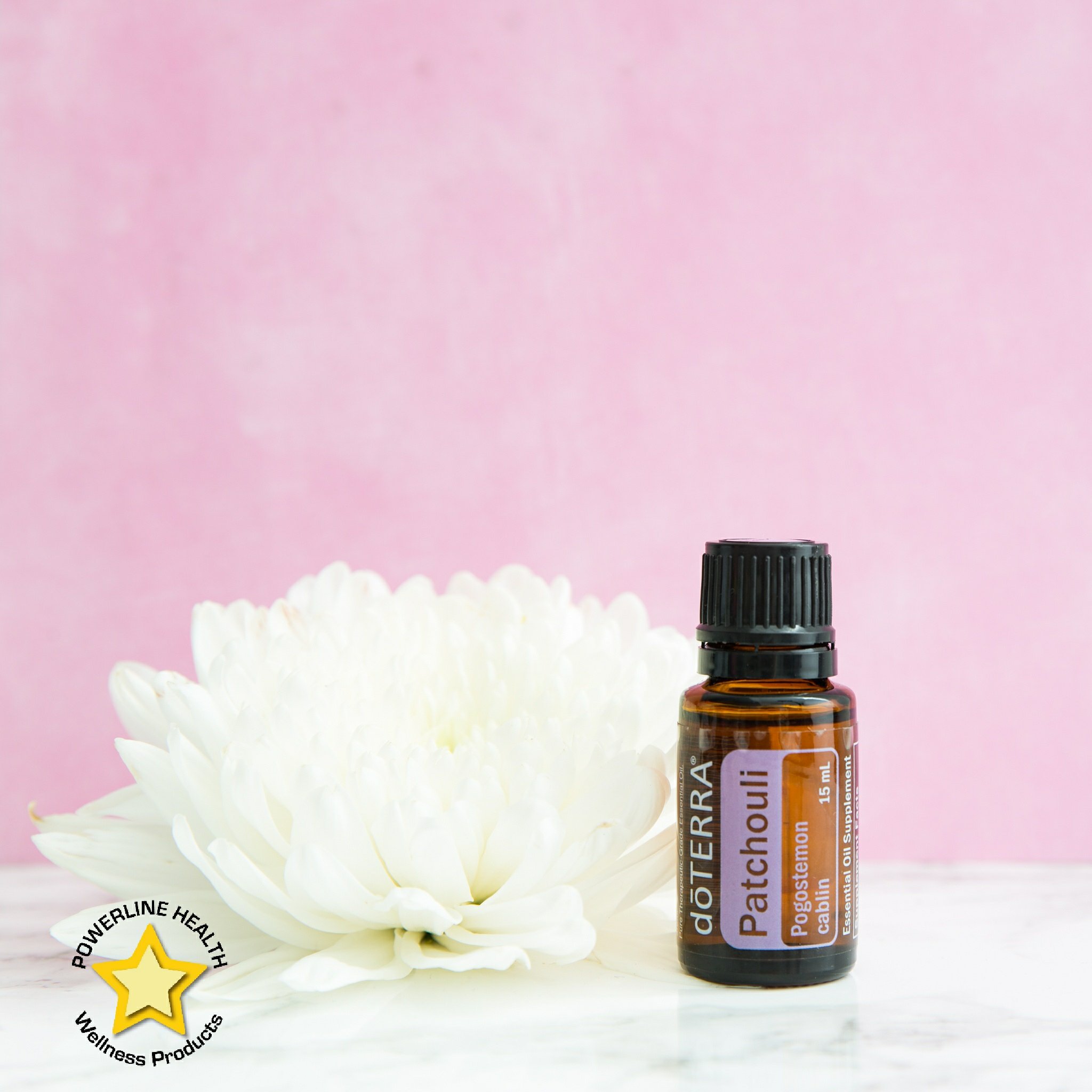 Get your own Patchouli

Nourishes the skin and diminish the appearance of scars. Apply to affected area as often as desired. Get your own Scar Support rollon

Frankincense for the skin

Avoid the cracking and dry hands this summer! Apply Frankincense to your fingernails for healthy looking hands! 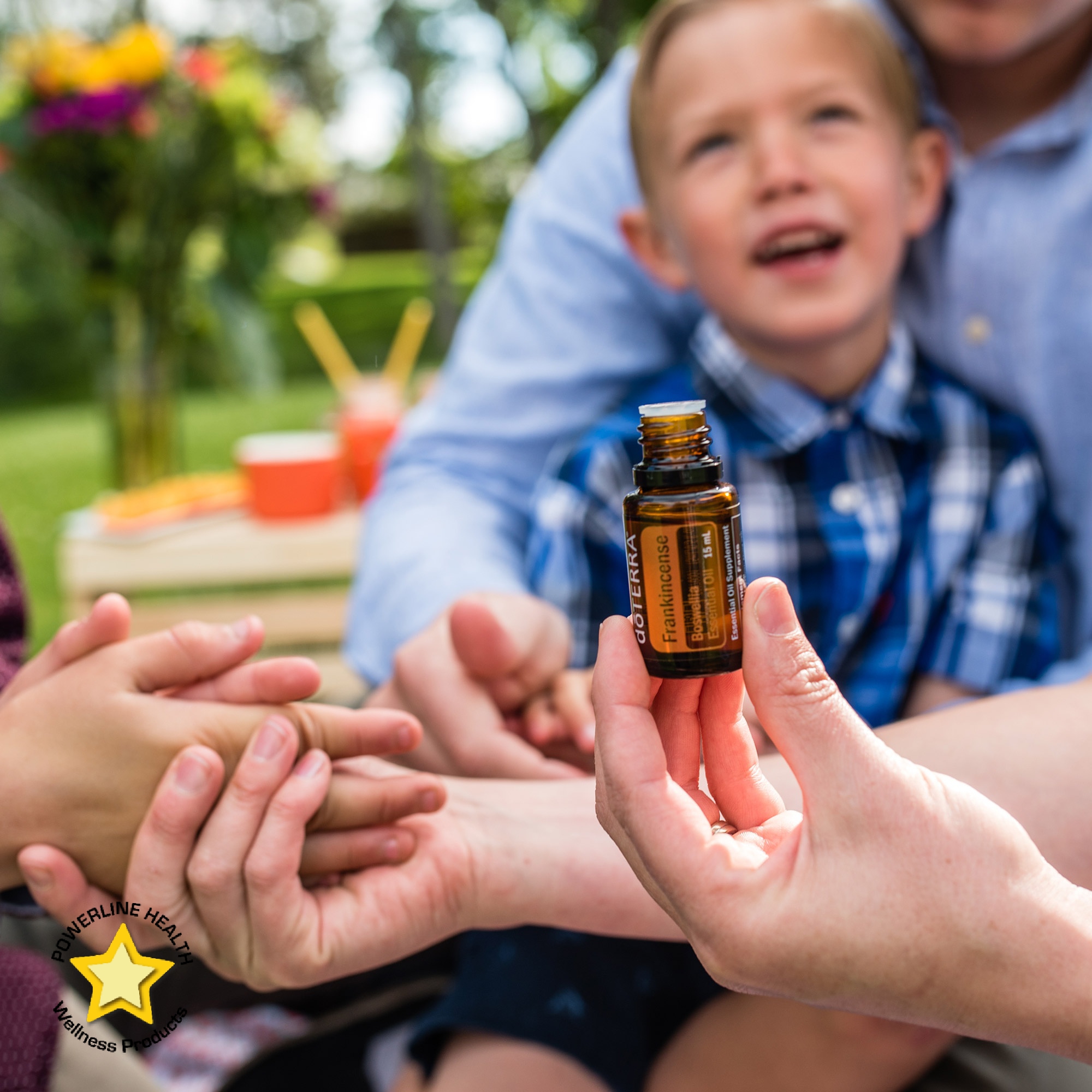 Get your own Frankincense Essential Oil

Patchouli helps reduce the appearance of wrinkles, blemishes, and minor skin imperfections and to promote a smooth, glowing complexion. Get your own Patchouli Essential Oil 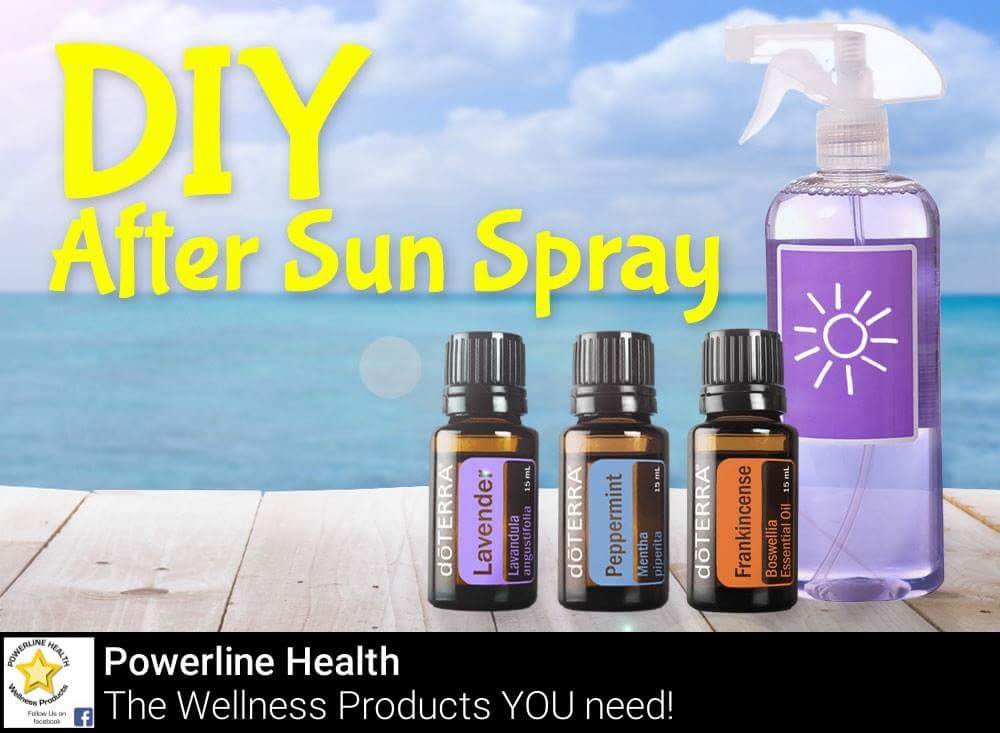 Add oils to a 4 oz spray bottle.
Fill the remainder with either water or fractionated coconut oil.

Have oily skin? Bergamot can help! Apply a few drops to the affected area, diluting as needed. (Be sure to avoid sunlight for 12 hrs after applying.) 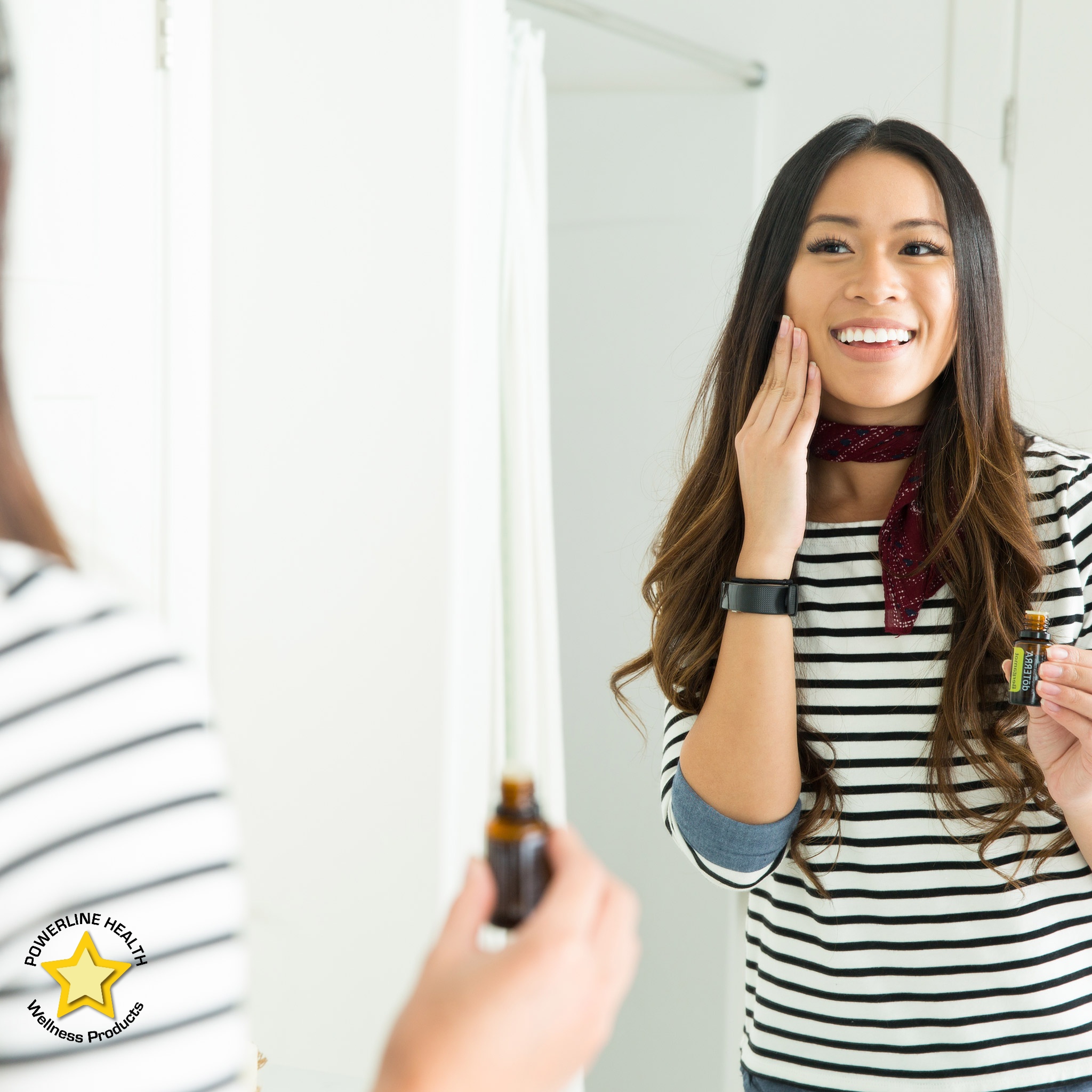 Get your own Bergamot Essential Oil

Verage moisturizer is infused with Juniper Berry, an oil which is used to help improve the appearance of skin.

I use Verage each morning after cleansing my face. I like to add a little Myrrh oil to it. 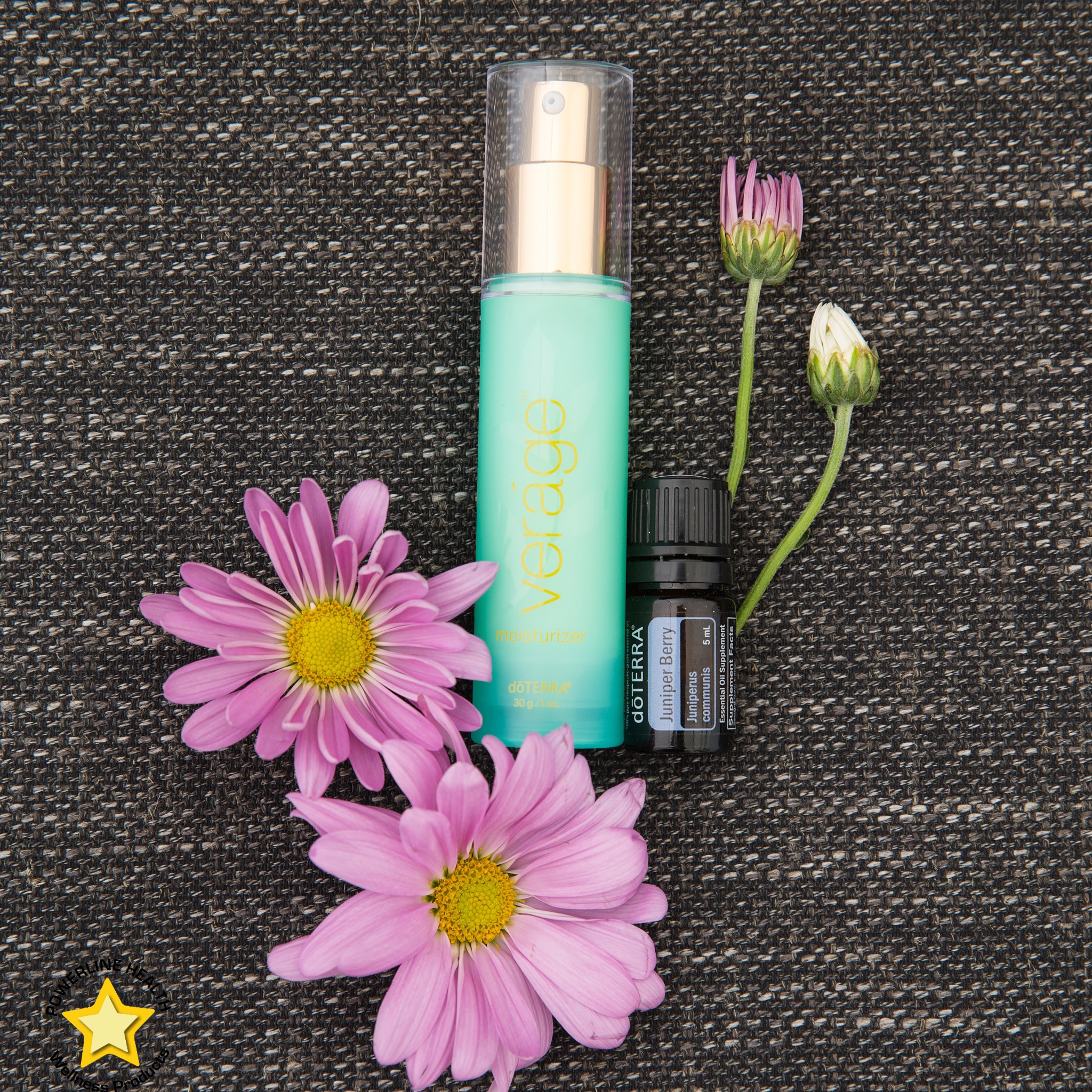 Contact us to learn how to get these and and many other products at wholesale.

Frankincense is one of my favorite essential oils. It talks to your body on a deep cellular level… 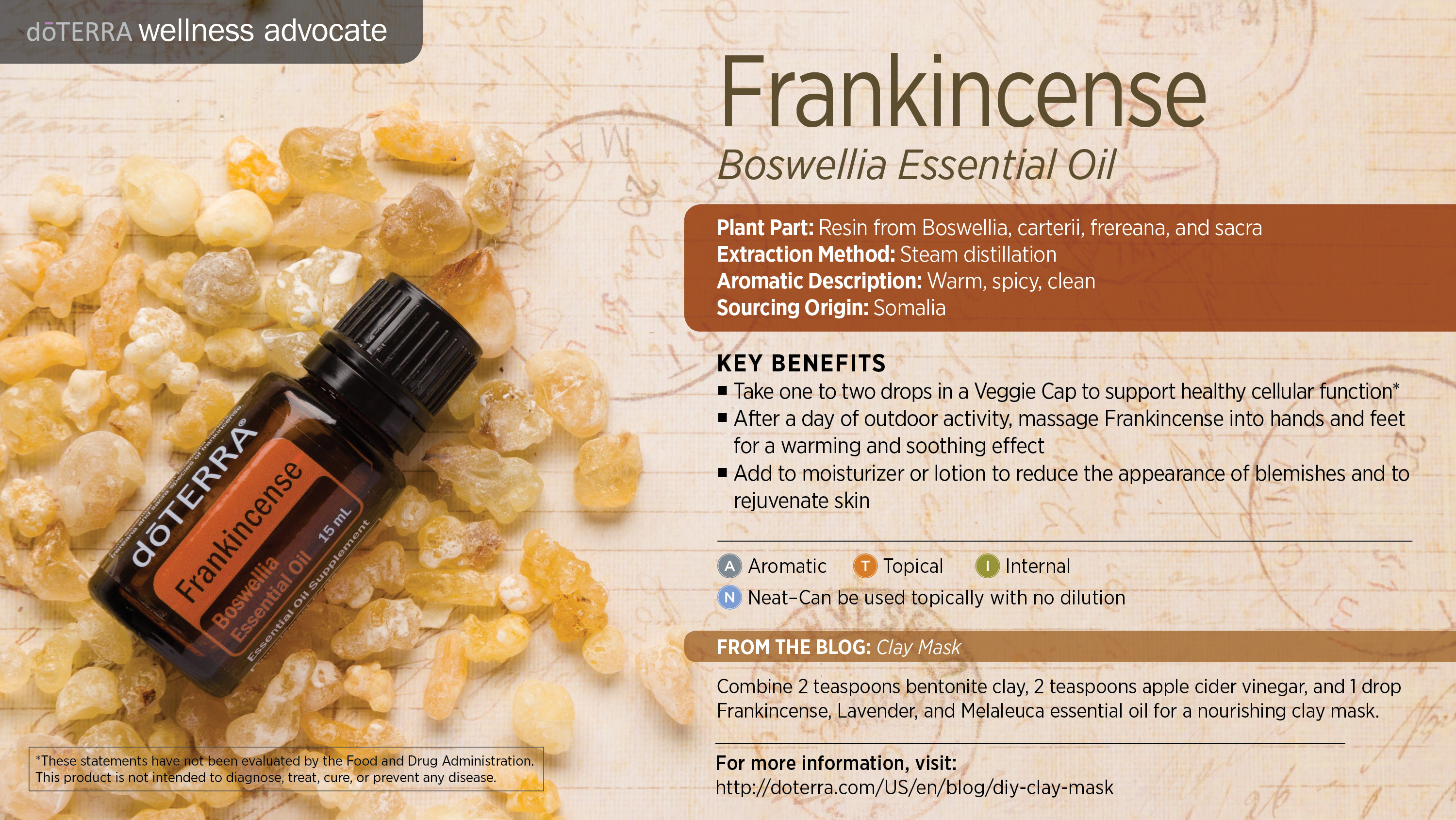 Frankincense Great for so many things

You can rub Frankincense on your hands after a long day of gardening for warming and soothing effects. Sandalwood helps reduce the appearance of scars and other skin imperfections. Get your own Sandalwood Essential Oil

Apply Melaleuca to your fingernails and toenails to keep them clean and healthy. 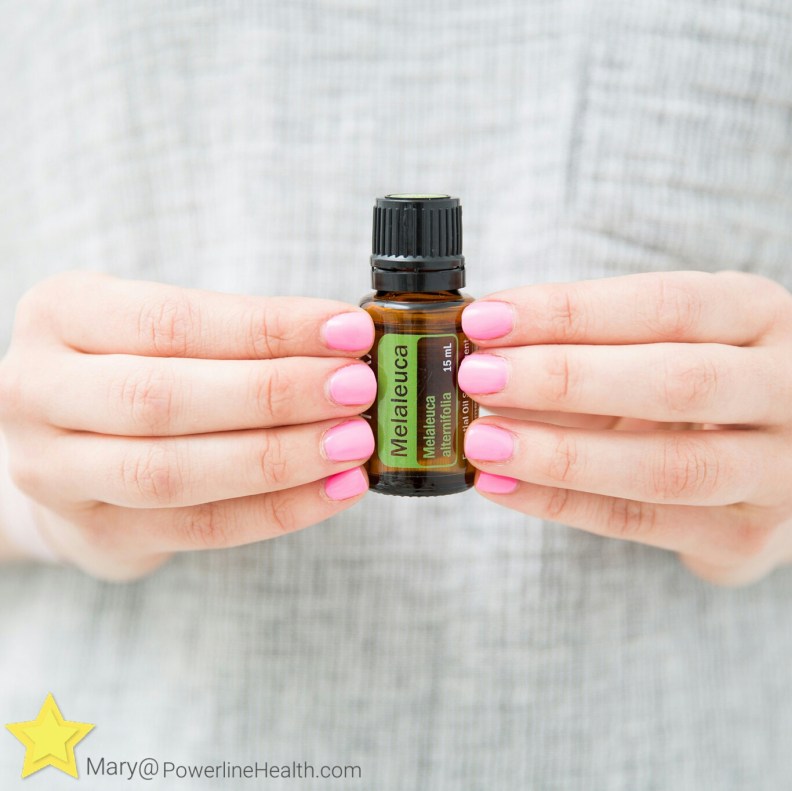 Get your own Melaleuca Essential Oil

Today’s mood-boosting tip: apply Frankincense Touch to the bottom of your feet. Also great to soothe cuts and scrapes. ​I like to add a few drops of Geranium to my morning face wash. You can also add to hot water for a facial steam! Take time for self-love. 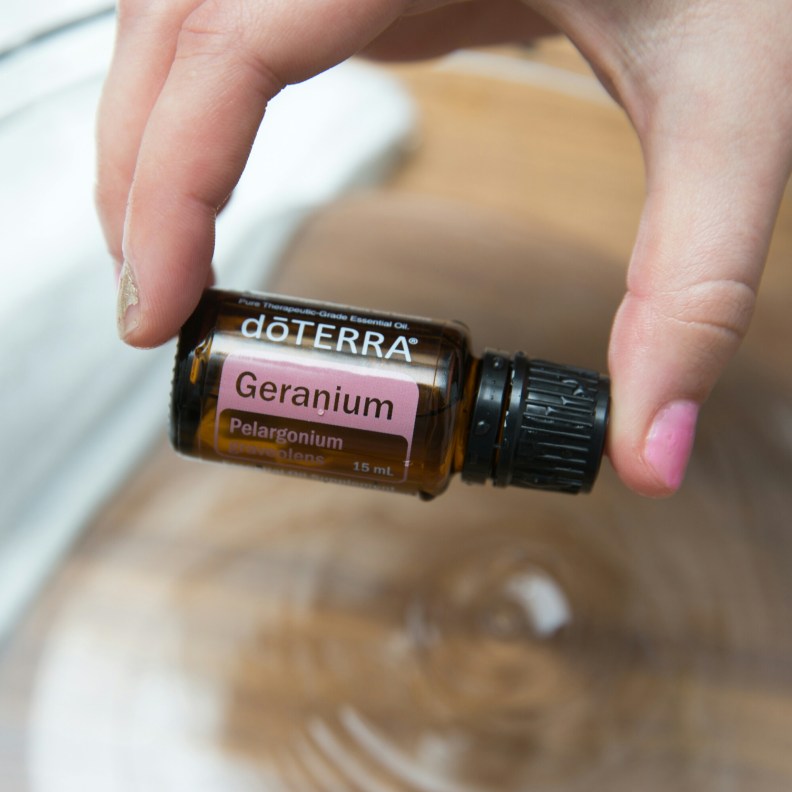 Get your own Geranium Essential Oil

​Immortelle is an essential part of my morning and night facial routine! What’s In Your Skin Care Products?

I found an interesting article on Consumers Health Digest about The toxic things in many skin care products.

Because of this I love to make as many of our skin care products as we can using very simple ingredients. Did you know that a few drops of vitamin E in your homemade skin care products will help to preserve them? Also coconut oil is one of the least likely oils to go rancid and is wonderful for the skin. Coconut oil has one of the quickest absorbent rates of the oils so it won’t leave the skin feeling oily very long.

Ok here is the article By Consumer Health Digest (1):
Our skin needs to be taken care of consistently in order to look beautiful. We need to practice an effective daily skincare regimen, use the right skincare products and consume the right amount of nutrients every day in order to upkeep our skin, teeth, hair and nails. When we do not practice such a regimen, we are often faced with oily or dry skin that often starts to scale, break out in acne, develop dark spots or show signs of premature aging. These factors not only affect how we look, but also has a major impact on our self-esteem – we all know that first impressions matter and we want to look our best when we meet someone to, in order to convey a better first impression towards the new people we meet.Read More…