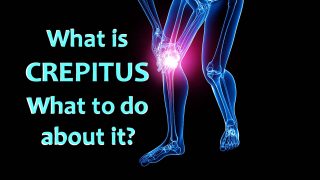 Crepitus is actually the description of a sound. For instance, when we breathe, one of the sounds that we hear in the lung sometimes is called crepitus. It’s a very broad diagnosis and can encompass a variety of issues.

So all crepitus really is is a sound. Often you will find crepitus in joints, and is very common in knees. People can sometimes have crepitus of the neck and sometimes in their ankles. Essentially it’s a crackling of the joint.

You can even have crepitus in your neck, but one of the types of crepitus is a tiny gas bubble that forms and collapses within the joint. This type of popping does not typically cause pain.

What can happen, is the tendons and ligaments repeatedly snap over the joints, body structure, etc. This snapping can sometimes cause pain. 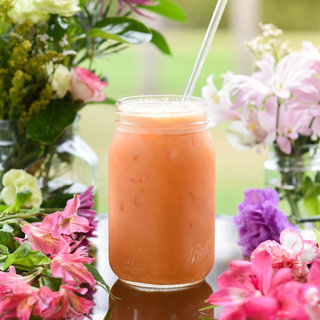 I have been drinking the “Fuel Pull” All day sipper drink (they are very slimming) I found on the THM website and LOVE it! It tastes AMAZING!

What is great about this recipe is that it is packed with nutrition, energy, protein, fiber & is low carb friendly. It can also be low fat friendly.

Add a full Tablespoon of Coconut Oil to give you the energy to make it through your whole morning.

I like to throw in a handful of frozen Spinach or Kale and a few pieces of frozen Okra.

Adding the extra vegetables, the smoothie still tastes great while at the same time giving you some fiber to detox the body a bit.

Add all the remaining ingredients and blend on high until all is creamy and the peppers are completely broken down. Pour this concentrate into a quart jar. Fill to the top with ice, add water only if needed to reach the top, and stir well. Taste and adjust the flavors to “own it” and sip your health into renewal.

Here are affiliate links to get each of the special ingredients in the recipe:

Nurse Mary here – Signing off, Until Next Time – Be Well!

I have started a facebook group – you are welcome to join us to: www.GetHealthyThenTrim.com

Better Health- What Does it Mean to You? 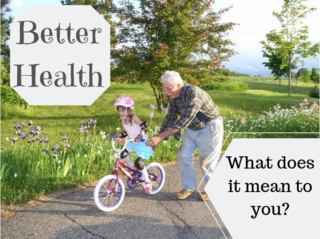 Inflammation – What is it?

Irritated joints, irritation in the digestive tract, even high blood pressure and allergies can be a sign of inflammation.

Autoimmune disorders can crop up from unmanaged inflammation.

Inflammation culprits can be many and depending on who you are. Things that irritate me could be different from what irritates you, and vice versa.

Inflammation doesn’t only affect joints. You may not have known that irritation of the digestive tract often follows that of the joints.

Take a guess at what the # 1 inflammatory food is? You guessed it. Sugar.

Did you know that sugar is more addictive than cocaine in rat studies?

This is a shocking observation, but the reality is that it’s everywhere and extremely hard to avoid.

Besides sugar, there are many foods we eat that the body processes just like sugar.

White flour products such as donuts, cakes, white bread & desserts are all broken down and used by the body in a very similar way.

When is sugar the most dangerous?

The Secret Benefits of the Little Known Vitamin K2 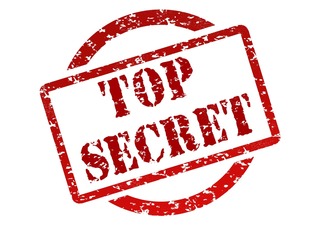 Have you ever struggled with heavy bleeding? Hemorrhage or even simply really heavy periods? How about menopause issues? How about Cysts, Ovarian Cysts or Endometriosis?

Some of my very close friends and I have suffered with these issues. It is really important for me to share what I came across. In fact, I don’t understand for the life of me why it is not being shared more publicly!

As uncomfortable as it is for me to talk about, I’ll tell you that I had some major bleeding issues while going through Menopause. I didn’t want to have to talk about it or even deal with it but it was affecting my productivity in a major way in my life. As a Mom, as a wife, at my work, at managing my home, it felt like it was all caving in on me.

From my medical background, I had heard of Vitamin K but had dismissed the idea of using it because it causes blood clotting so quickly that the conclusion was it was dangerous to take as a supplement. I decided I wanted to try just a little of it to see if it would help me.

Talk about opening a can of worms. I found out there is a huge difference between vitamin K1 & Vitamin K2 – Vitamin K1 is just what I had know about. It helps the blood to clot and has very little other function in the body.

Vitamin K2, on the other hand, has so many benefits that you must to hear about! It is good for young women, older women & even men 🙂

It supports the heart, the brain, and has a major role in calcium absorption in our body.

Here are the details of my research if you would like to read it:

What is the Vitamin k2 good for?

Vitamin K is also given to treat and prevent vitamin K deficiency, a condition in which the body doesn’t have enough vitamin K. It is also used to prevent and treat weak bones (osteoporosis) and relieve itching that often accompanies a liver disease called biliary cirrhosis.

Lime in your drink

Add a Touch of Lime 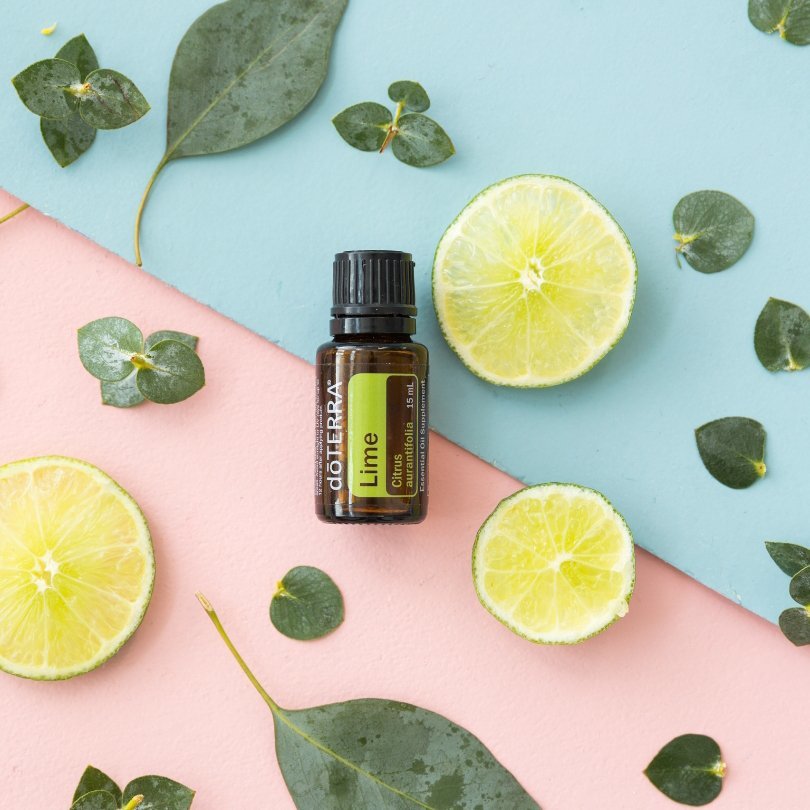 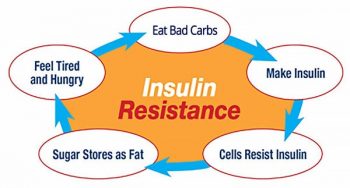 It sounds like many of us old and young have some level of insulin resistance going on. As we get older and if we have poor diet habits this can turn into some pretty serious stuff – like obesity, type II diabetes and even can contribute to heart disease…

A 1st step product you might consider is Time Challenger Diabetic Response.

Changing our eating habits is a big must as well. Dr Eric Berg is a big proponent for fasting. I am not sure about that yet as many of us that would only be healthy if we were sure to eat every meal packed with lots of good nutrients. I feel pretty strongly that frequent small nutritious meals or 3 meals and some snacks like nuts, veges and fruits would still be a very healthy life style.

Get more out of what you eat

Do you eat healthy, take vitamins and not  seeing the results you feel you should?

Do you you worry you are not absorbing the quality minerals you take in? Things that could lead to degenerarive bones disease or worse?

Maybe pH Balancing with Optimal pH could make that difference…

Make alkaline water easy and a pH balanced diet quick and as easy as 1, 2, 3, 4 drops

The doTERRA Lifelong Vitality Pack is one of doTERRA’s most popular products and it’s easy to see why. When your body is getting the essential nutrients that it needs, you notice a difference. 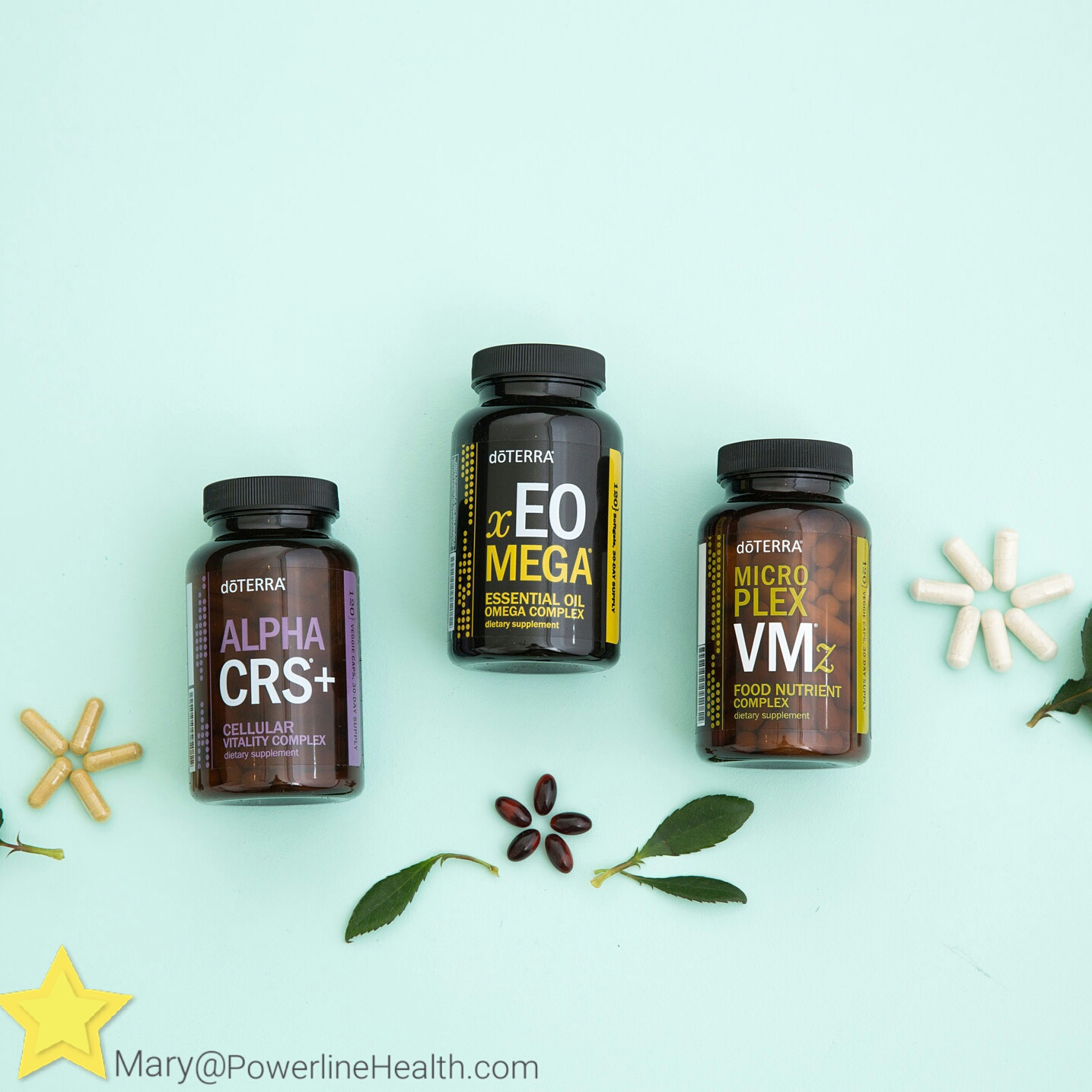 Contact us to learn how to get these and many other products at wholesale prices.

The Bone Nutrient Complex provides 100 percent of the recommended daily amounts of calcium and magnesium. 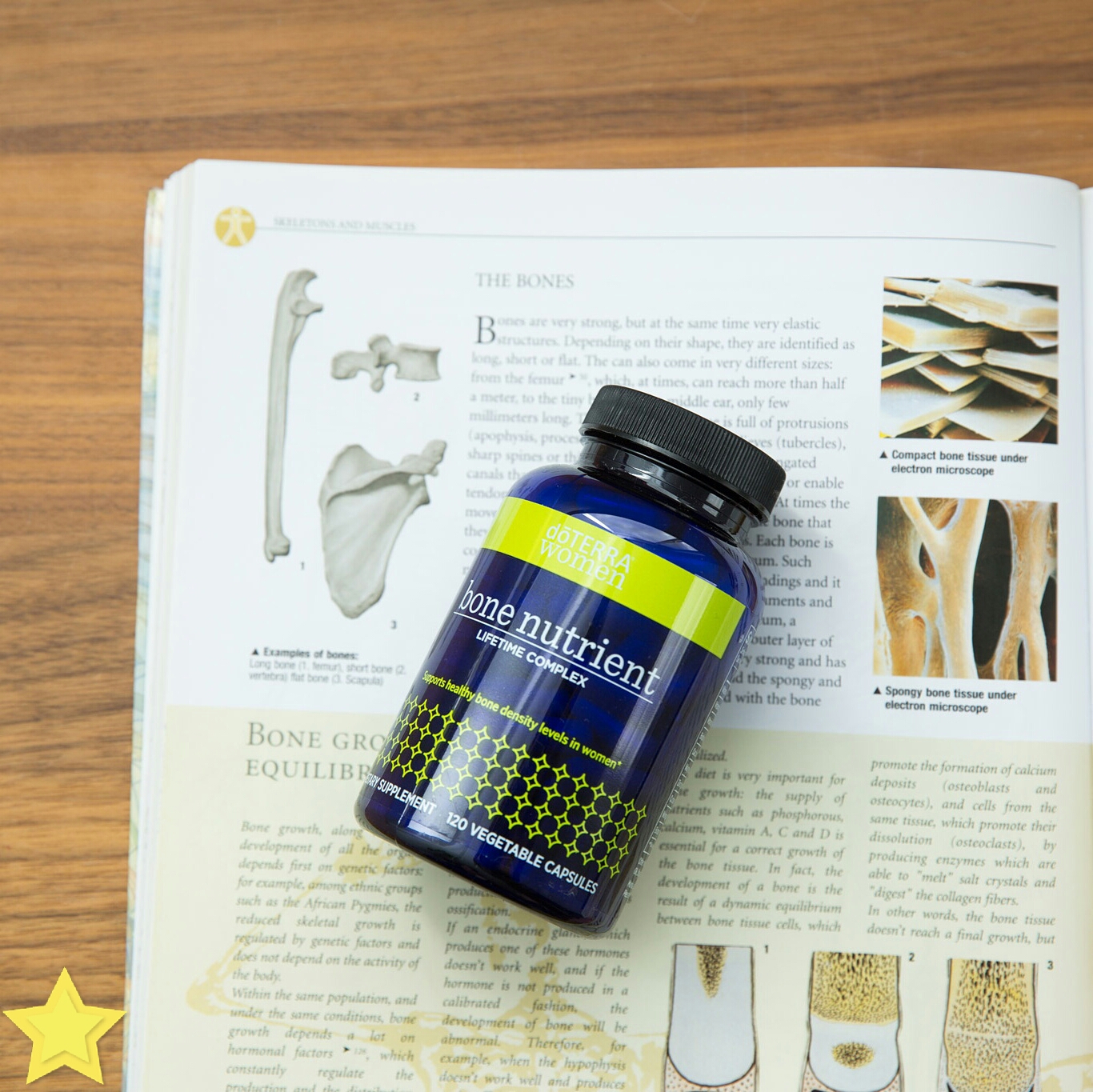 Digestive Enzymes the kids will Love

​I love that I can include one sachet of PB Assist Jr in my kid’s lunch and know that it provides an amazing probiotic (that will actually get eaten). 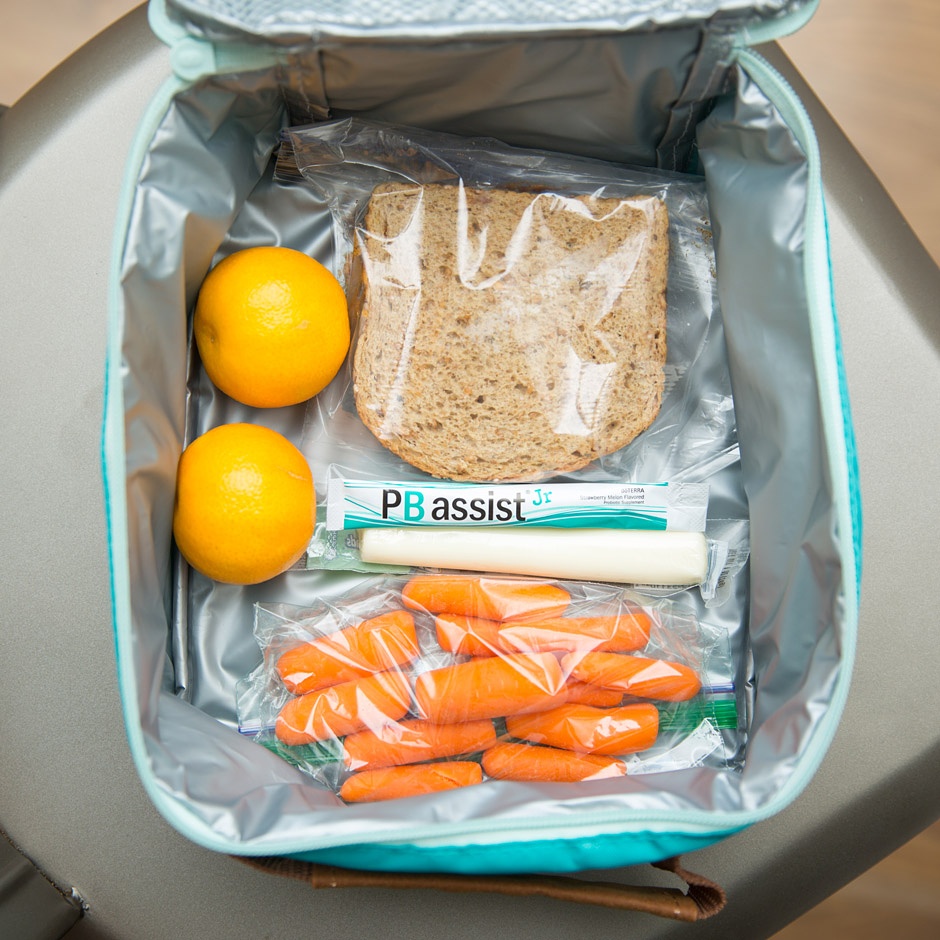